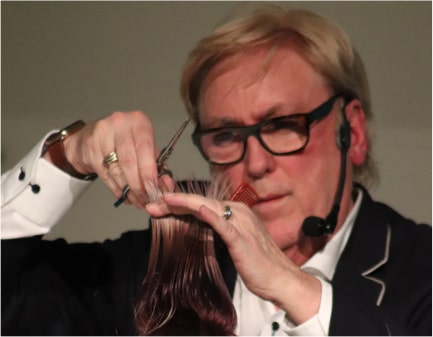 Book a personal training plan or presentation suited for your business, at your location, up to your requirements. 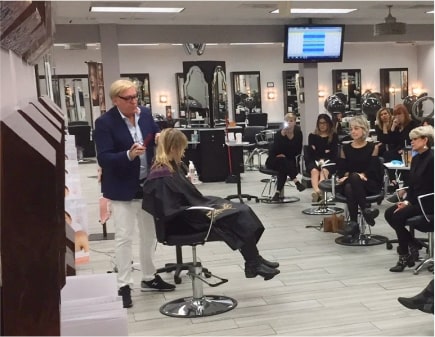 One of the most praised and most successful seminars, for the fanatics of cut and fashion who strive for perfection and the elevated adaptation of techniques in cut and styling. 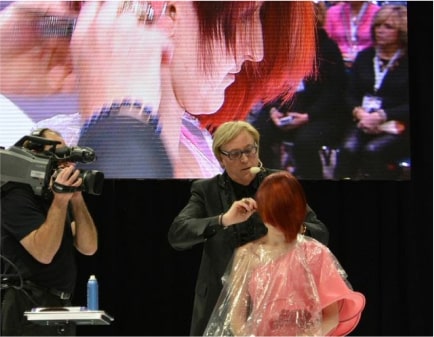 A training for those who wish to perfect their styling skills or those interested in a perfect first look into the knowledge of blow dry and curling iron technique. 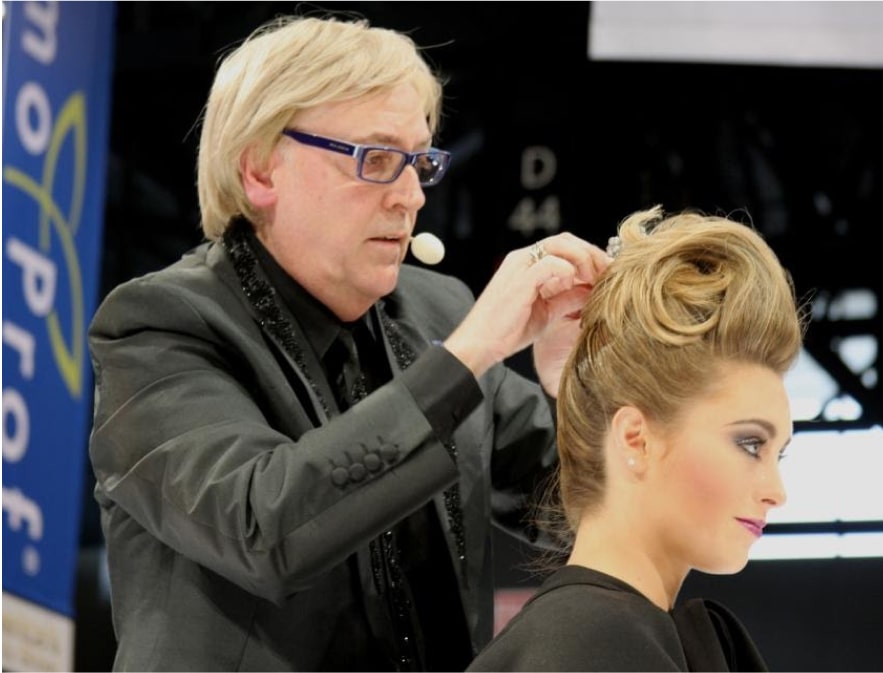 The up do of long hair is your passion or your bane? 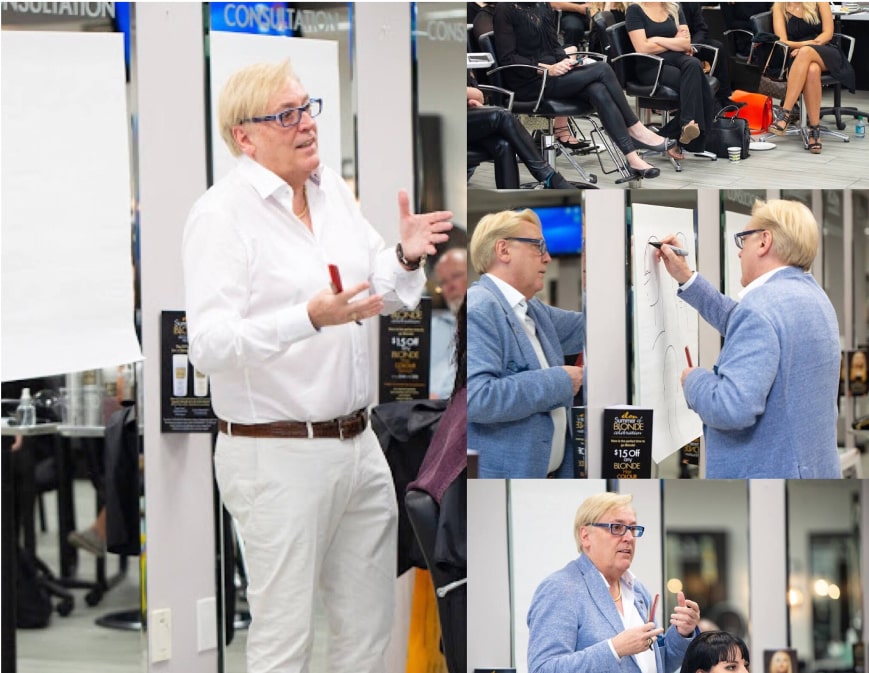 For organisations and hair companies. Contact William for more information.

William De Ridder is one of Belgium's most prestigious international hair designers, a national champion and an international award winner, and a household name at the top international beauty shows.

Some of his international awards include: The Wiener Stephan Dom, the Golden Hand, the USA International Beauty Award, the Canadian ABA Beauty Award, and the Profile Best International Team Award. In addition, he served over four decades as the Belgian artistic director of Kadus, Redken and Paul Mitchell, and as an artistic influencer and ambassador for L'Oréal.
‍
His work in the international beauty scene led to a blooming career as an educator. He provided first class instruction in the art of hairdressing at top international shows in Paris, Milan, Barcelona, Lisbon, Los Angeles, Las Vegas, Montreal, Toronto, Vancouver (ABA) San Juan, St-Petersburg, Moscow, London, Berlin, New- York (IBS) just to name a few.

William also serves as a mentor for salon owners, hairstylists and has hosted countless hands-on-demonstrations and classes.

The up do of long hair is your passion or your bane?

For organization and hair companies. Contact William for more information.